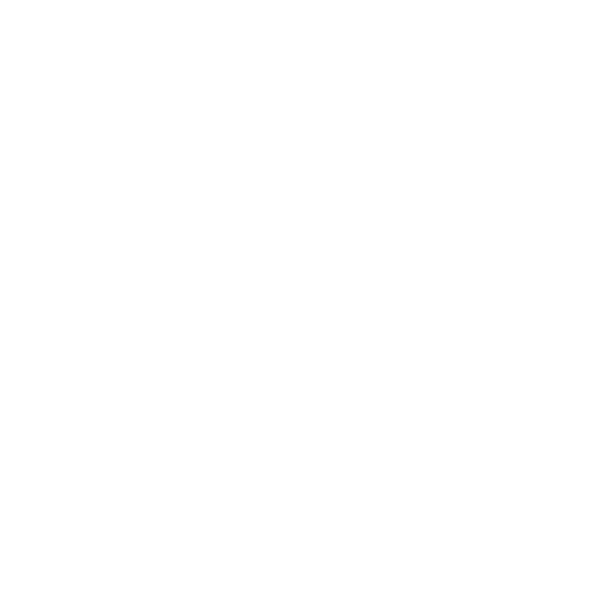 Castello Errante is a small international film production brand. Each year, the project involves the formation of a film crew, comprising students from Central and South America and Italy. The group – made up of young professionals in the audiovisual sector – first undertakes a pre-production process, made possible thanks to the use of the platform COMBO, and the digital tools made available by the project; followed by a production process, characterised by the troupe’s residence in an Italian village and the creation of three audiovisual products: a fictional short film, a short documentary  and a commercial. Each year, all the works, prepared and carried out during the project, are inspired by the specific topic that underlines each edition.

It is the most important work carried out during the project, as it involves all the students participating in the Residency. Of a purely cinematic nature, the short film develops a theme that changes from year to year and is set around the most interesting locations in the area.

During their stay in Italy, the students, coming from the best Italian and Latin American Film Schools, collaborate for the development and production of a fictional short film which, among its objectives, also includes the enhancement of the local heritage and the involvement of the local population at various levels. 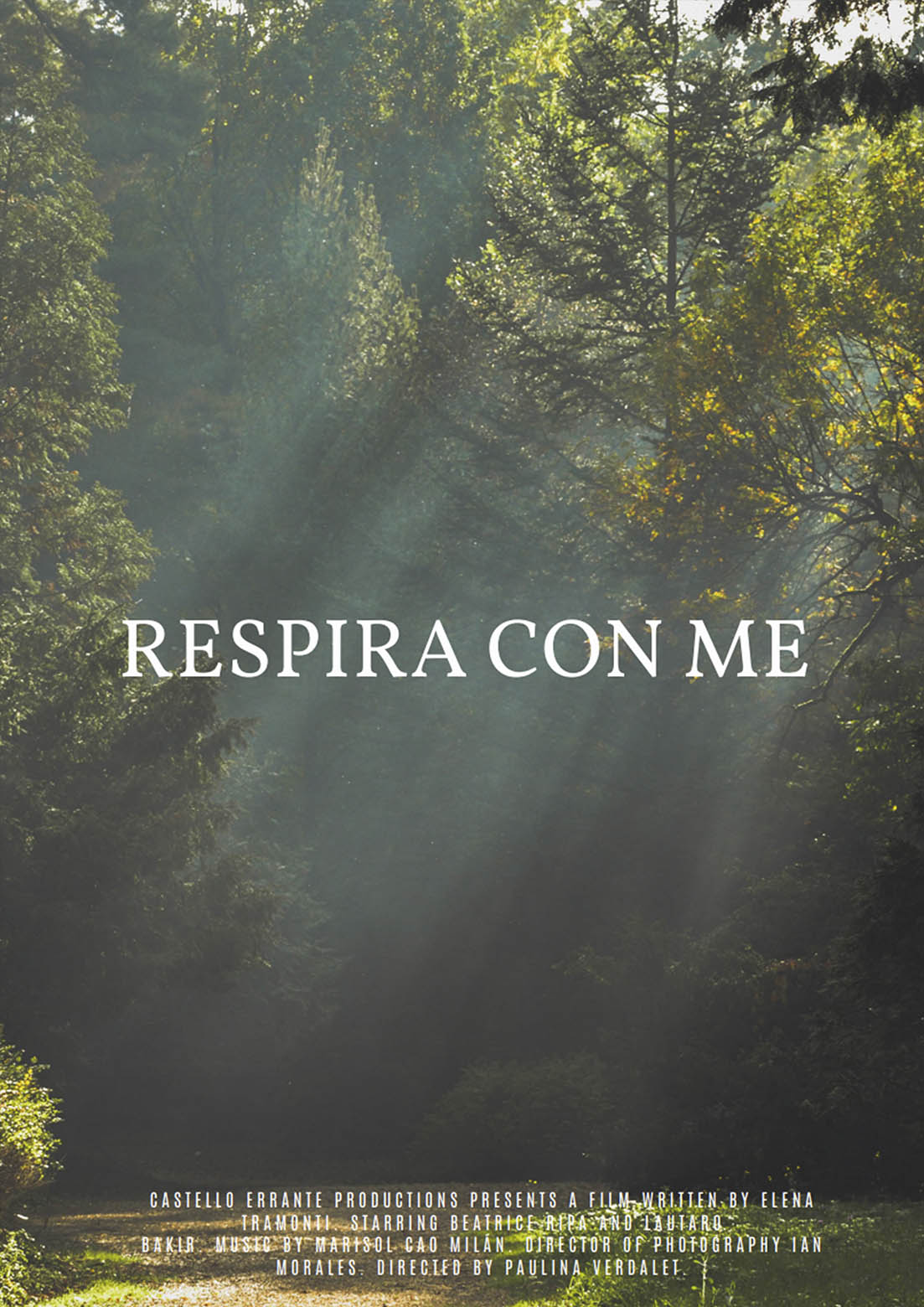 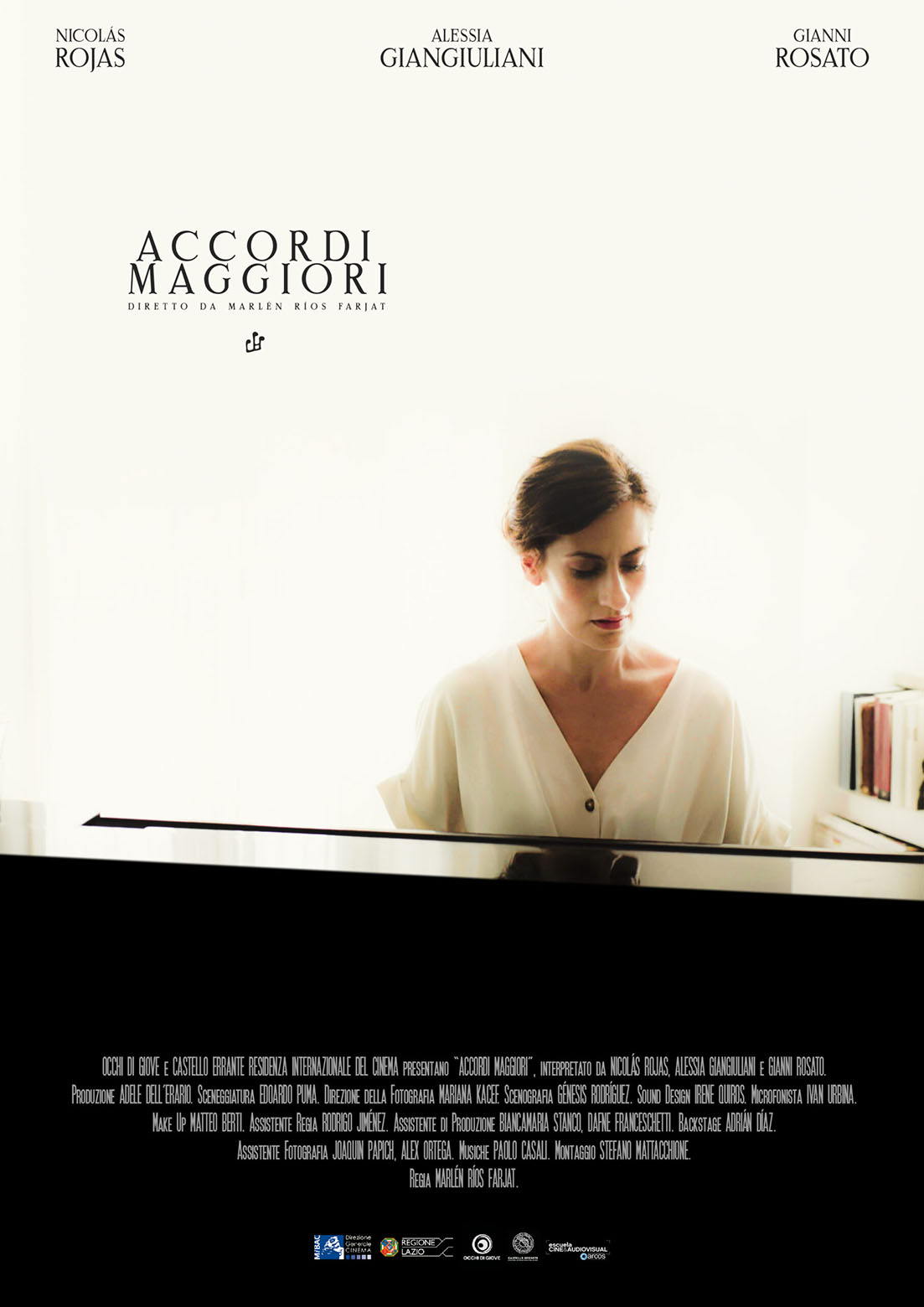 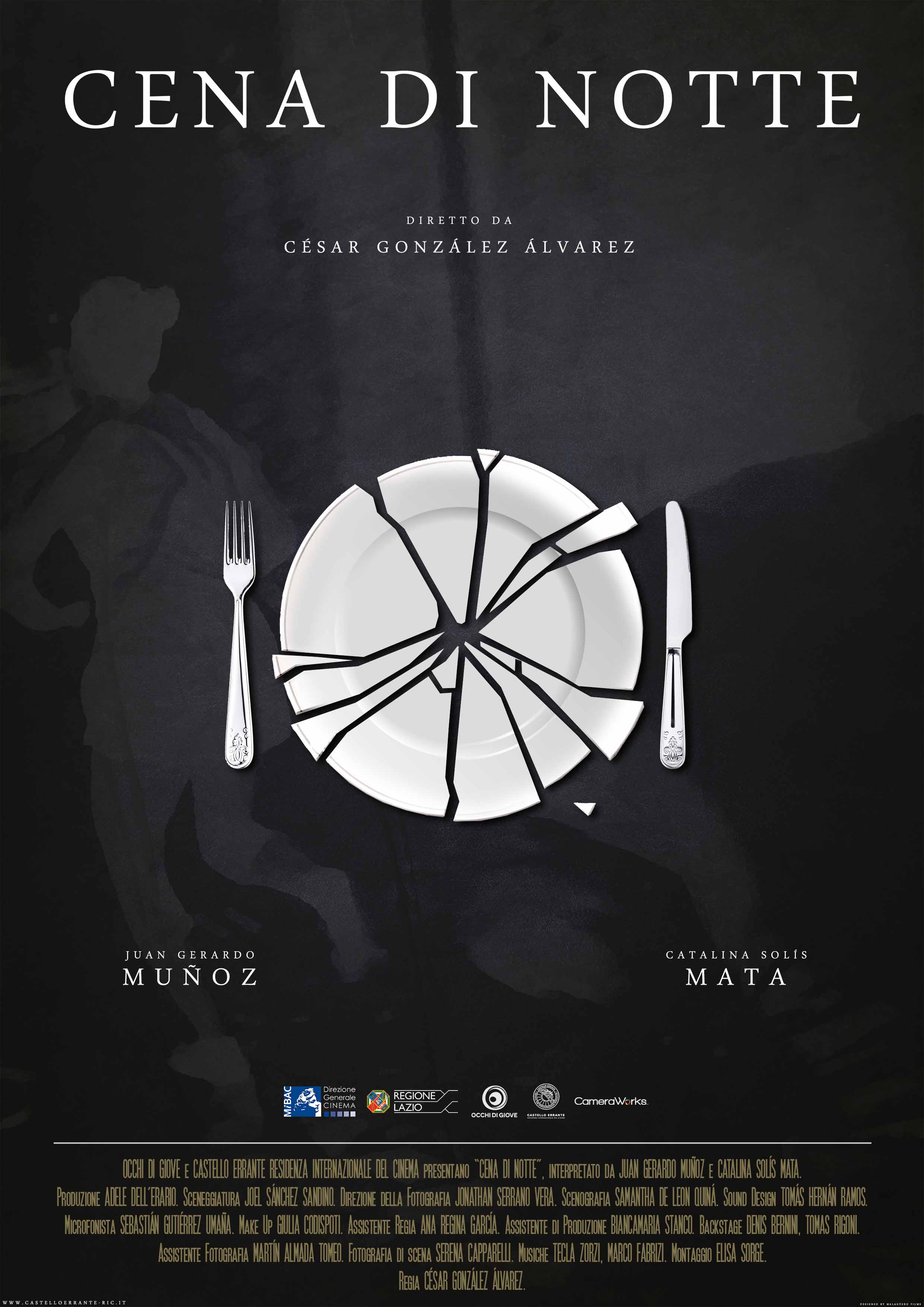 The Residency students make a short documentary in close contact with the territory hosting the initiative and aimed at enhancing Italy’s artistic, cultural, architectural or landscape heritage .

Thanks to the collaboration of Castello Errante with Doc/it, Associazione Documentaristi Italiani (Italian Documentary Association), recognised in Italy and abroad as the official representative body of Italian documentary producers and authors, the students have the opportunity to be followed by tutors and professionals with extensive experience in international co-production companies, which offer their contribution to support the development and production of the short documentary during the Residency. 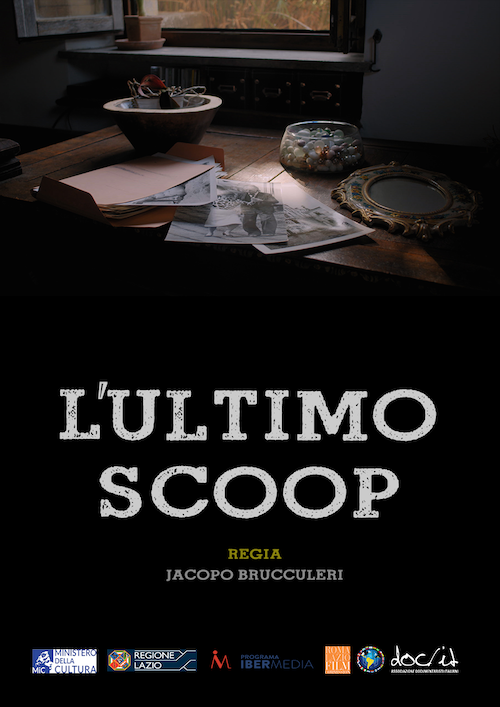 A part of the crew – led by a filmmaker selected through a call for tenders – produces one or more commercials, aimed at enhancing the Italian heritage or the Castello Errante project, and geared towards the digital communication world.

Starting from the 4th edition, a filmaker selection was introduced in order to create a commercial under the supervision of a specialised tutor and involving the local area and several students from the group. The first editions of the project, on the other hand, entailed the creation of promotional videos shot and edited in a few hours in collaboration with a number of project partners.